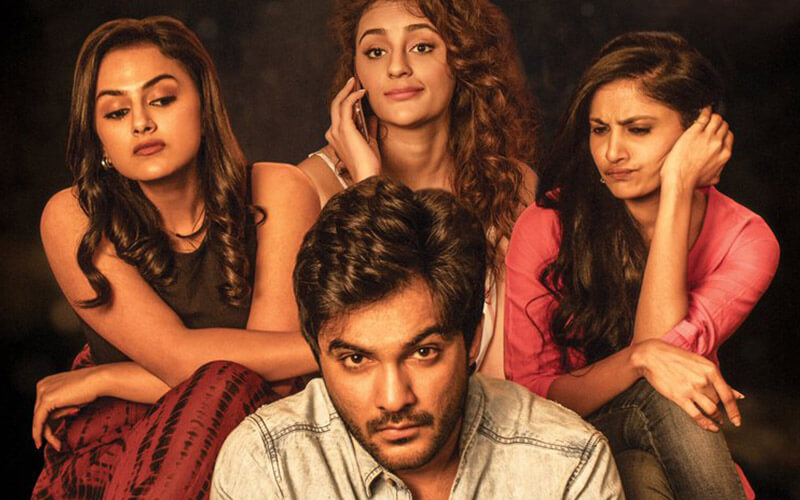 Krishna and his leela is a telugu language romantic comedy film written and directed by RavikanthPerepu. This is a new type of story that telugu people never saw in any other film, It’s a triangular love story. It is one of the best recent telugu movies that is a watchable triangle telugu love story. The comedy will just leave you speechless and the situations for the main characters always leads to humour and the romance between the lead roles were fantastically designed and acted. It is a beautiful film that gives you a journey of experiences towards love when offered to two women. It is a must watch film for youth.

The story starts with a young man getting to suffer from a horrible break up scene. He changes the city and carries on with his life and goals. There he gets into a new relationship that just gives back his happy life. Then his ex gets in touch with him again and as the need to meet happens in their routine, she will face an accident where the hero is the only person she knows in that city and he stays beside her till she gets cured by lying to his current girlfriend. As they spend much time together, they get close to each other again and before he realizes that he is in a relationship with both the women in his life, he finds himself cheating both the women yet he loves them both. He had to go on a trip to explore the outer world only to find his own self inside.